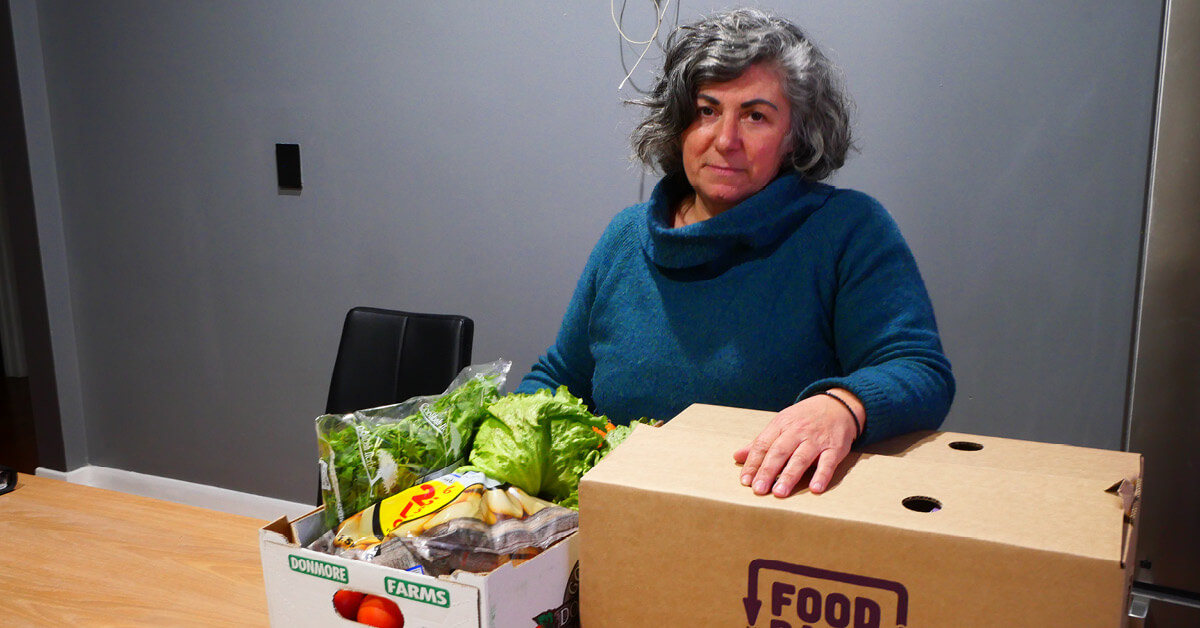 We never thought we’d be in this position. It was just a tragic accident that’s changed everything.

Melbourne couple Terry and Helen have always been hard workers. After raising two sons – now in their 30s – the pair have owned several businesses, acquired a strong work ethic, and have always been known for their kindness and generosity.

Several years ago, they put an offer on a home in Melbourne’s north, an older home which they would work towards renovating.

During the settlement period of their newly purchased home, Terry became ill with the flu. On the way to a doctor’s appointment, Terry felt weak and feverish and collapsed, falling headfirst onto the concrete. Luckily, Terry survived, but not without tragic repercussions.

Sadly, as a result, Terry now suffers from an acquired brain injury and requires full time care. Helen is unable to work as she cares for her husband around the clock, stating she has not had a good night’s sleep since the unfortunate accident.

Helen and Terry went from 2 full-time incomes to none, while also gaining a brand-new mortgage. The financial stress is overwhelming as their pensions barely cover the mortgage repayments.

“We never thought we’d be in this position. It was just a tragic accident that’s changed everything,” said Helen.

Helen has only been accessing food relief at Reservoir Neighbourhood House, a Foodbank Victoria charity partner, for about a year now and she still struggles with accepting help.

Helen’s story is just one of many we hear. A sudden illness or life-changing circumstance can put anybody in a position where they are unable to pay their bills and desperately require food relief.