“It’s been a real privilege over the last few years to work closely with Foodbank and further build on the strong partnership that Woolworths and Foodbank have had together for the last 18 years,” said Justin as he accepted the award.

The Award recognises a person or team who has gone above and beyond to tackle food insecurity in Australia and Justin has done just that, fortifying the Woolworths – Foodbank partnership through food donations, transport support and team engagement.

With Justin leading the charge, Woolworths’ supply chain team reduced stock loss by 36% and stock to landfill by 5% and grew donations to Foodbank by massive 50% last year. It was thanks to these efforts that Woolworths became Foodbank’s biggest donor in 2019 with a total of 1.6 million kilograms of product donated.

Not only was this a great achievement in the fight against hunger in Australia, but also for Woolworths as a business, and the environment. As Justin explained, “It’s about us making sure we’re using the food and our resources in the best way we can.”

Justin’s support for Foodbank goes back many years, and in 2018 he pioneered the Foodbank – Woolworths Primary Connect initiative. This program leverages spare capacity in Woolworths’ national transport network to move essential food relief donations to where they are needed most.

As a result, Woolworths is also one of Foodbank’s biggest pro-bono transport providers, delivering more than $500,000 worth of transport support each year.

Justin has worked innovatively with Foodbank to further engage distribution centre (DC) team members in the donation process, without whom none of these successes would have been possible.

Bright purple Foodbank zones have been set up in DCs as collection points for donated product, serving as an eye-catching reminder to team members of the donation opportunity.

Sites now also compete to be the annual Woolworths Foodbank DC of the Year by achieving the highest donation conversion rate on the Foodbank DC League Table. This was implemented alongside strategic signage that enables each site to track their donations vs stock sent to landfill throughout the year.

The Foodbank team are incredibly grateful for the work Justin has done at Woolworths to champion the fight against hunger and provide food relief to Australians in need. As Justin highlights, “Our relationship is not just built on food donations and transport, it’s built on our values. We care deeply about vulnerable Australians and we are passionate about sustainability within our community.” 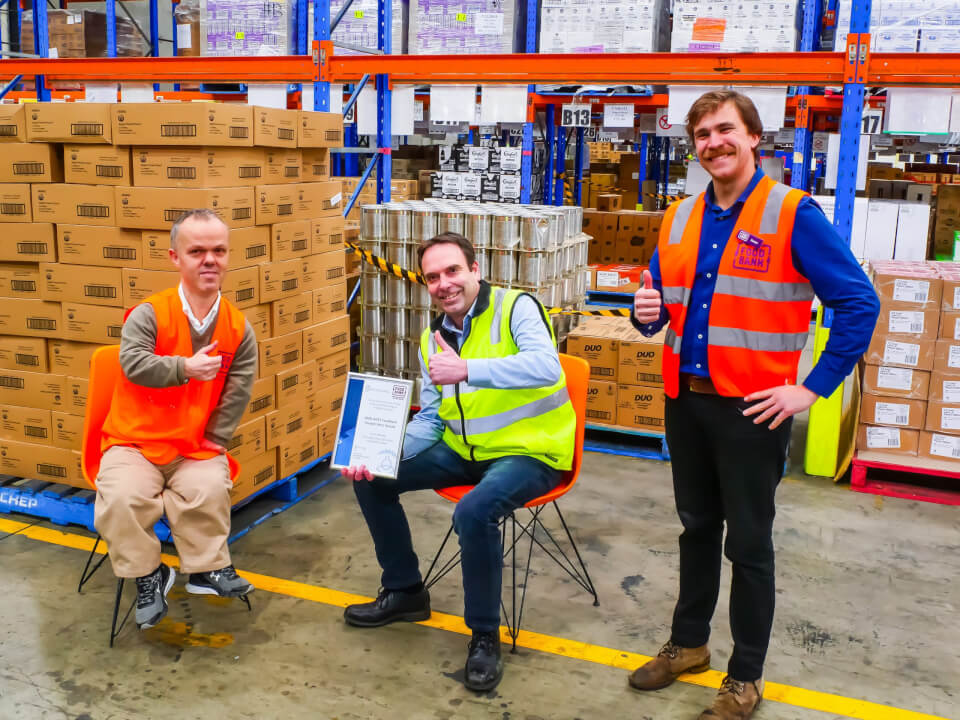 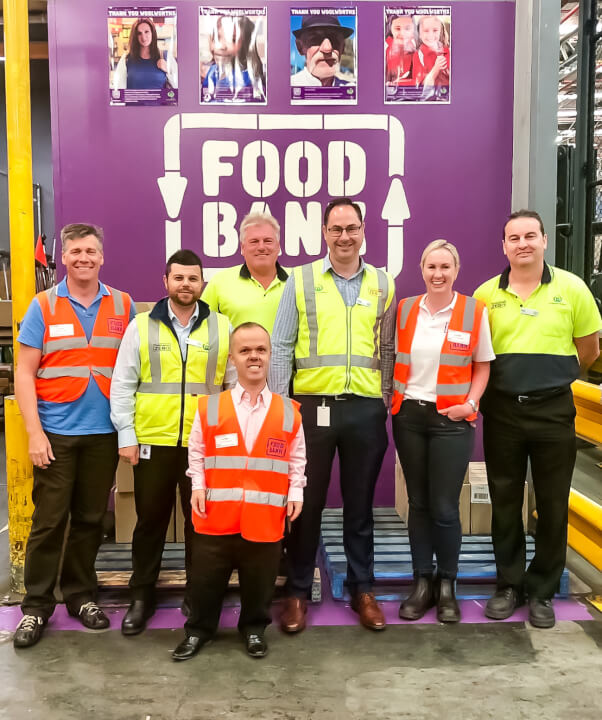